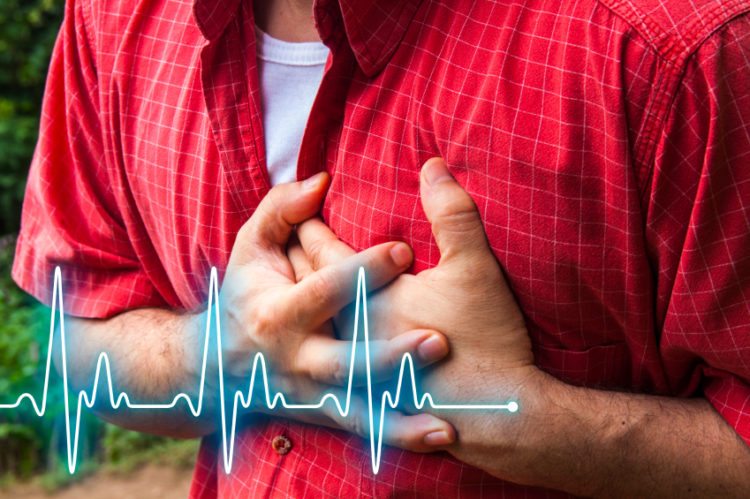 We’ve all seen a smile that appears to be rotting away. But did you know that could also indicate a rotting body? Numerous studies have shown that poor dental hygiene can affect us in several ways beyond our mouths – even leading to death in some cases.

It’s easy to give our mouths less attention than they deserve. First you miss a night of brushing. Then you give up flossing. After all, what’s the worst that could happen?

As it turns out, the worst is much more serious than bleeding gums and yellow – or even missing – teeth. Bacteria and compounds propagate in dirty mouths. Once produced, these antibodies can travel throughout our bodies by hitching rides through the bloodstream or climbing through our nerves.

At that point, issues can evolve beyond dental problems. Research suggests poor dental hygiene can lead – or is at least linked – to at least three serious illnesses outside the mouth.

3 Serious Diseases That Could Come From a Dirty Mouth

When comparing cognitive function between 50- and 70-year-olds, the team found that gum disease at the age of 70 was strongly associated with poor cognitive function. Moreover, participants with inflamed gums were nine times more likely to score lower on a cognitive test known as the “digit symbol test” (DST).

Years later, another group of scientists – this time from the UK – expanded on their predecessors’ findings by comparing brain samples of 10 living patients who did and did not have the disease. Their analysis showed a bacterium (Porphyromonas gingivalis) only existed in the samples from patients with Alzheimer’s.

It’s believed this memory-attacking bacteria travels from the mouth to the brain in two ways: Directly through the nerves, or through the bloodstream each time a patient with bleeding gums cleans their teeth (or even chews their food).

Periodontal disease usually comes from gingivitis, or other bacteria, and attacks the tissue surrounding the tooth. This often leads to bone or tooth loss.

Drawing on data from previous studies on gum disease, the Harvard researchers found men with gum disease were 64 percent more likely to have pancreatic cancer than men with healthy gums. Of the same sample, men with recent tooth loss were at the greatest risk for pancreatic cancer.

Despite this evidence, studies have not been able to prove whether periodontitis is a cause or effect of pancreatic cancer – just that the two are linked.

3. Heart disease – Research into this relationship came from a collaboration between researchers at the University of Bristol in the UK and the Royal College of Surgeons in Ireland. They found that people with bleeding gums might be at a higher risk for heart disease.

The reason why again has to do with bacteria’s ability to travel through the bloodstream. Except this time, rather than traveling up towards the brain, they travel downward towards the heart, sticking to platelets, which can form dangerous heart attack-inducing blood clots.

There are more than 700 different types of bacteria in our mouths, according to Dr. Steve Kerrigan from the Royal College of Surgeons, making our mouths the dirtiest place in the human body. This is especially concerning when you consider bacterial infections are a high independent risk factor for heart attacks.

Tonight – whether or not you’re a habitual flosser – give them a floss. If they bleed, realize that it’s not just your mouth that’s suffering, but your entire body. Fortunately, saving your life could be as easy as a small habit change.