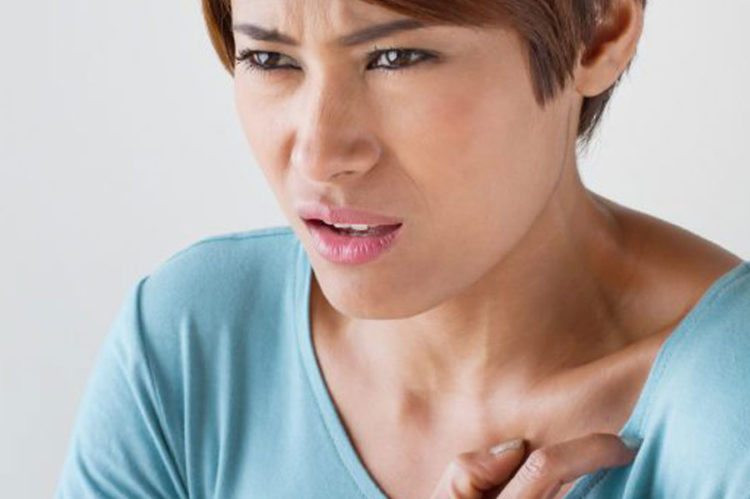 If you have periodontal disease, you’re nearly twice as likely to develop heart disease. Fortunately, a new technology called the Periolase Millennium Dental Laser is proving to be an effective method of treatment.

The alarming heart disease statistic is from the American Academy of Periodontology. It’s surprising, considering how these two conditions seem to be unrelated.  Here’s how they’re linked, and how a new, minimally-invasive procedure called Periolase can treat Periodontal disease.

From Bleeding Gums to Heart Disease

When most people think of dental problems, they only consider how their mouth is affected. The notion that an oral problem could lead to other health issues may be simply confounding. So how does it happen?

Recent research suggests the answer could lie in the bacteria that causes gum disease. According to Dr. Steve Kerrigan from the Royal College of Surgeons, there are more than 700 different types of bacteria in our mouths. When this bacteria builds up on our gums, it starts to break them down, weakening them and eventually leading to bone deterioration and tooth loss.

However, this bacteria isn’t necessarily confined to the mouth. Bacteria has the ability to travel through the bloodstream, and can move downward towards the heart, sticking to platelets. This can create dangerous heart attack-inducing blood clots.

Another possible explanation could be inflammation. Dr. Kenneth Kornman, Editor of the Journal of Periodontology  said, “Inflammation is a major risk factor for heart disease, and Periodontal disease may increase the inflammation level throughout the body.”

Research is ongoing, but it’s obvious that a link exists between the two diseases.

So what can you do to fight Periodontal disease once it has progressed outside of at-home treatment remedies, like flossing and brushing? Many dentists recommend going the traditional route with gum surgery. However, we feel a newer technology provides better results, without the pain and debilitation that accompanies surgery.

There’s no denying that gum surgery has been an effective way to combat Periodontal disease for years. But at the end of the day, it’s still surgery. That means it’s invasive, with slicing, sutures, a lengthy and painful recovery time, and all those nasty side effects that accompany surgery.

That’s why we always recommend the Periolase Millennium Dental Laser. Periolase is a relatively new technology that relies on a tiny laser fiber – approximately the thickness of three hairs – to treat gum disease without the invasiveness of surgery.

We’ve written about the numerous benefits Periolase provides over gum surgery, but here are the three most compelling:

1. Shorter recovery time – Most patients take between 2 and 4 weeks to fully recover from gum surgery, and recovery is often painful. With Periolase, on the other hand, most patients recover in less than 24 hours. They’re shocked that they can often return to work immediately following the procedure!

Of course, the ideal course of action is preventing gum disease in the first place by brushing twice and flossing daily. Getting into that simple habit generally costs no more than $2 per month and takes little more than five minutes each day.

However, for many people, that ship has sailed. Their gum disease now has the potential to be much more than a dental problem. Let it get out of control, and it could become a quiet killer.

That’s why if you have Periodontal disease, you need to control it now. Periolase can treat your gum disease quickly, resulting in a healthy mouth and a healthy heart!